Greed Is Prolonging the Pandemic

The longer it takes the world to get vaccinated, the more variants we’ll see.

A public Q&A with the General Secretary of the largest union in South Africa to shed light on the social, political, and economic challenges facing workers, students, and the poor in post-Apartheid South Africa.

A special event with Irvin Jim, General Secretary of National Union of Metalworkers of South Africa and actor-activist, and filmmaker Danny Glover, and performance by Grammy-nominated musician Carolyn Malachi.

Join the Institute for Policy Studies, and Alliance for Justice for a reception with sneek previewing of the film about  lawyer, writer, art lover and South African freedom fighter, Albie Sachs.

Emira Woods speaks on the significance of Nelson Mandela’s passing on CCTV America: “The spirit of Mandela lives on, a spirit that continues to fight for justice.” 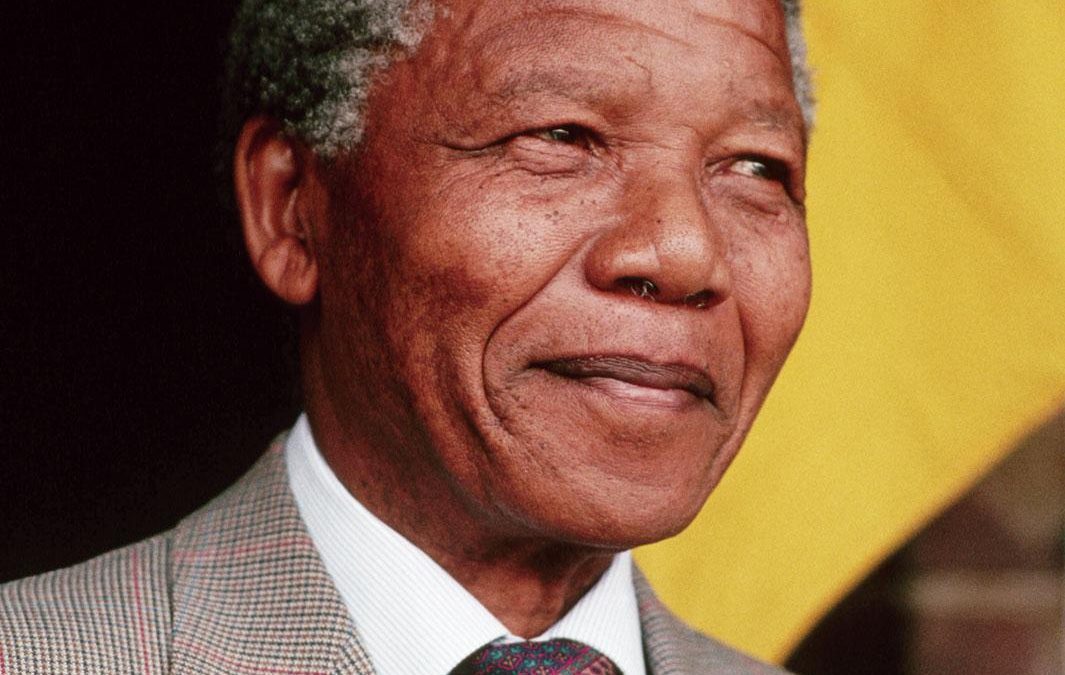 Brown Bag: Meeting With Cast of The Island

Meet the Freedom Theatre staff and cast from Jenin Refugee Camp, Palestine in a visit to the Institute for Policy Studies as part of their inaugural U.S. tour.

Mandela’s first visit to the U.S. in 1990s revealed how much America had yet to learn about the anti-apartheid leader who had captured the nation’s imagination.

Come to this discussion and book signing with Ronnie Kasrils, anti-apartheid leader, and solidarity activist, as he speaks about the story of his and his wife Eleanor’s involvement in the struggle against apartheid in South Africa, as well as his current efforts to build solidarity with the Palestinian people as a member of the Russell Tribunal on Palestine.

South Africa at a Crossroads

The 99 percent of black South Africans have not tasted the fruits of democracy and freedom.

Film: They Go to Die

They Go to Die is a documentary under development that raises concerns of TB, HIV, and human
rights violations in South Africa’s mining industry through the prism of life, love and family. Unlike traditional health films, it focuses on relationships and bonding, not simply disease.

Director Jonathan Smith will screen film from the documentary, followed by a panel discussion on TB, HIV, and human rights.

On the 30th anniversary of the first reported case of AIDS, we may just have turned the corner on battling the disease — if we commit the resources.

The international community agreed to the goal of achieving universal access to HIV/AIDS treatment, but the Obama administration is scaling back its commitment

The Chase for the World Cup Has Begun

In June, the first coin of the 2010 FIFA World Cup will be tossed in host country, South Africa. Amidst the entire African continents’ excitement over its hosting debut, South Africa will once again make its mark as the midfielder of the seamless intersection of soccer fever and government and corporate accountability. Join labor, gender, peace and justice activists and true fans of the sport to make South Africa’s mark count. Midfielders, strikers, forwards and defenders: Let the games begin!