Congressional Briefing: Mali: The Road Ahead

Attend this debrief on what lies ahead in the wake of the 2012 coup d’etat, presented by Mali Watch, IPS’ Foreign Policy In Focus invite you to.

The Algerian hostage crisis was not only both a human and political fiasco, but its regional implications are still evolving.

The Mali Blowback: More to Come?

Western intervention–ostensibly on humanitarian grounds–is largely responsible for the Malian crisis in the first place.

As in: come home to roost. 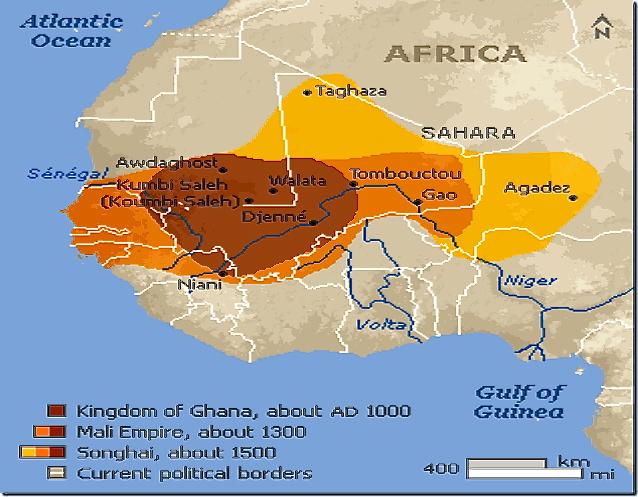 From Here to Timbuktu

One longs for the heyday of ancient Timbuktu, when African scholars pored studiously over learned manuscripts in quiet libraries.

The co-director of the Institute’s Foreign Policy In Focus project discussed the African conflict on the PBS NewsHour.

Mali: After the Intervention

A coherent, well-orchestrated plan for disarmament, demobilization, and reintegration of rebel forces and extremists must accompany any intervention in Mali.

Mali’s War: The Wages of Sin

The bad dream unfolding in Mali is the consequence of the West’s scramble for resources in Africa, and the wages of sin from the recent Libyan war.

Understanding the Standoff in Mali

The prospects for a new war in the Sahel appear increasingly probable.

Islamist militias have defeated Tuaregs struggling to establish a homeland in Mali.

The Pitfalls of Presidential Priestliness

When it comes to decisions that take lives on behalf of the American people, “moral rectitude” is no substitute for transparency in the Obama administration.

A Malian timber scandal points to a positive side of China’s controversial growing presence in Africa.

How and Why to Support Religion Overseas

It’s a mistake for the U.S. government to ignore religion or promote it zealously. Scott Thomas offers an alternative.

The Collapse of the Second Front

The Bush administration created an imaginary front against terrorism in North Africa. This fiction has had some terrifying results.